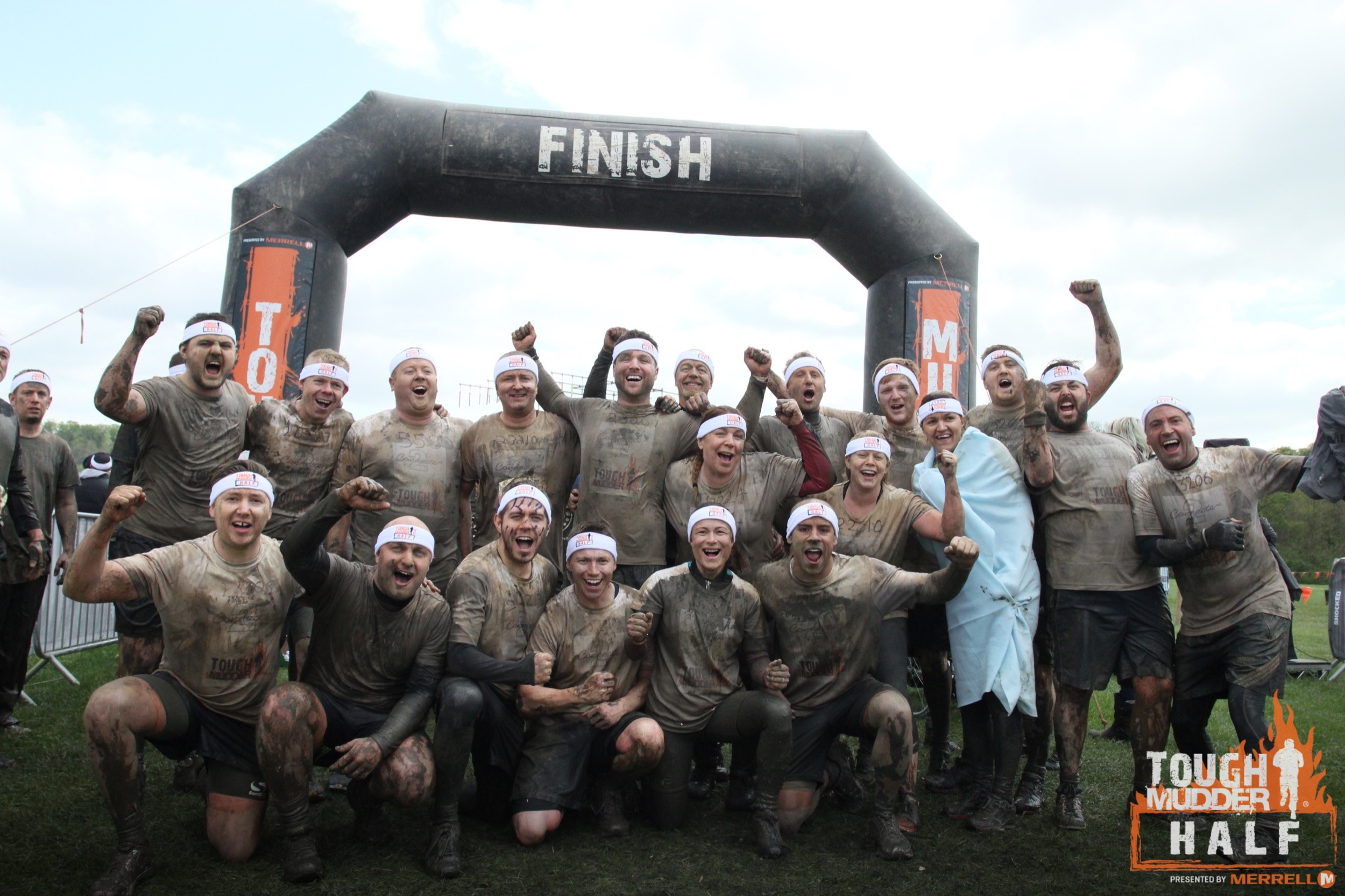 West Midlands, UK: Today, Connects2 announced the results of their Tough Mudder charity campaign, which took place on May 14th 2016 in Leicestershire, UK. The company raised £2800 to be split between beneficiaries West Park Rehabilitation Hospital and Dementia UK, two charities dedicated to providing aid for those in need.
In selecting West Park as a chosen charity, the company aimed to support a local cause and make a real difference to the immediate community. Barbara Bassett, secretary at West Park, said “Our greatest respects, thanks and admiration goes to everyone [at Connects2] for their kindness… many, many thanks for thinking of the hospital, staff and patients, and we wish you good luck in all you do to raise funds for worthy causes”.
Tough Mudder is a worldwide event which tests the participants’ endurance, fitness, and ability to work together as a team to overcome obstacles and harsh weather conditions. One of the team who undertook the task, Aaron Jones, said “The event seemed like an arduous task of strength and skill, but what you lack personally is boosted by the team that you’re surrounded with. The course teaches and demands you to put your faith in others to succeed”. Connects2 would personally like to thank everyone who made a donation or offered their support during the Tough Mudder campaign.

ARE YOU IN THE KNOW?

Get the latest news, offers and more…